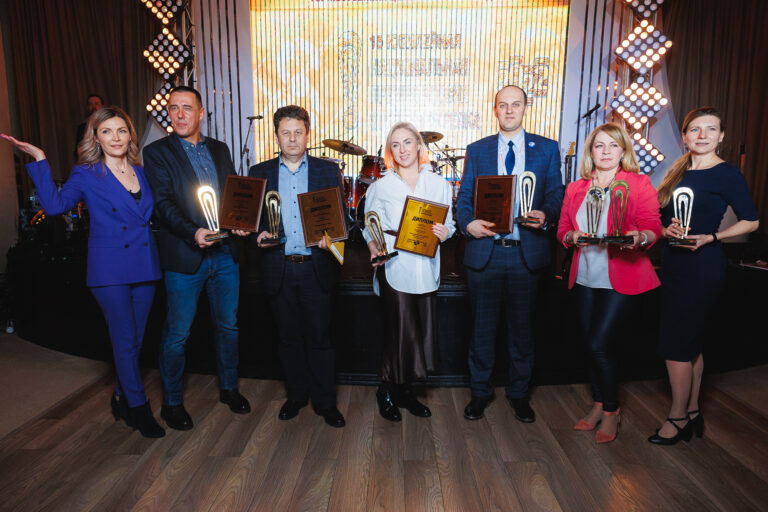 On February 02nd, 2022, an official ceremony was carried out at which the winners of the ZOLOTAJA SKREPKA National Award of the Russian Stationery and Office Products Market were announced and awards were presented following the results of 2021.

The best of the best gained recognition they deserved for their achievements! 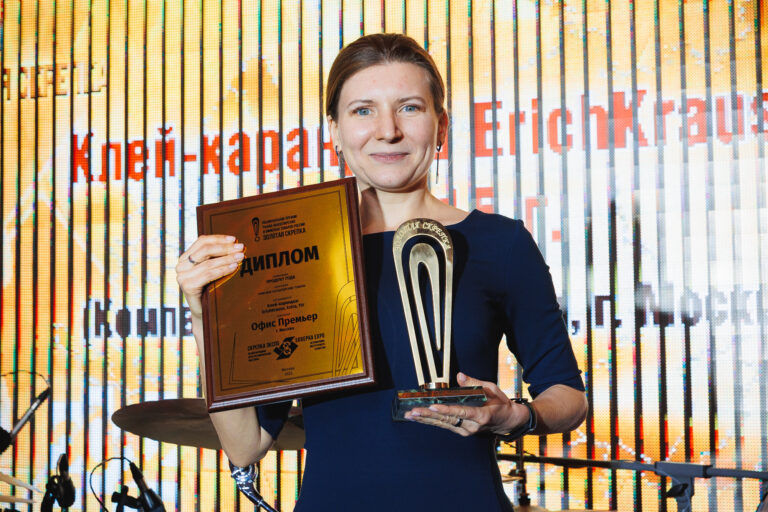 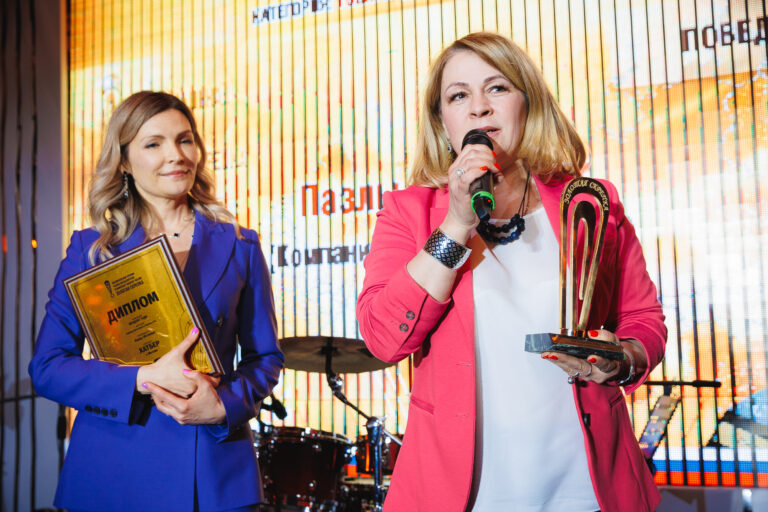 The ZOLOTAYA SKREPKA Award is not only a powerful impetus for the development of the companies in the industry, but also an important annual celebration for the participants of the market and the tradition which brings our industry together and unites people.

In 2022 the Expert Panel for the first time consisted of two groups:

– experts in retail and regional wholesale who assessed the PRODUCTS in several nominations;

– experts from the manufacturers and suppliers who assessed the development of retail shops.

Following the results of 2021, the winners in the PRODUCT nomination were:

Paper and stationery products for school, office and creative works – School diary for the forms 1-11 with the leatherette cover page.

Following the results of 2021, the winner in the RETAIL TECHNOLOGIES OF THE YEAR nomination was:

There were two PERSON OF THE YEAR nominations in 2022:

PERSON OF THE YEAR. RETAIL SHOPS

PERSON OF THE YEAR. SUPPLIERS AND MANUFACTURERS

And a new honourable nomination: RECOGNITION OF THE INDUSTRY.

This nomination is intended to honour a person whose professional abilities and opinion have been influencing the development of the industry within the last 15 years.

ALL nominations and winners of the 15th Anniversary National Award of the Russian Stationery and Office Products Market Golden Paper Clip are HERE.

The gala night to award the winners of the ZOLOTAJA SKREPKA, the 15th National Anniversary Award of the Russian Stationery and Office Products Market, was carried out on the evening of February 02nd in Fusion restaurant (Crocus City Mall).

In addition to the key topic of congratulations to the award winners, the traditions and peculiarities of the 8 federal districts of our vast Russia became the keynote of the event.

The guests of the gala night not only congratulated the winners, but also rejoiced at the long-awaited meeting, enjoyed the hearty atmosphere, took photos against the background of the ice installations with the Paper Clip and participated in the show program.

Poems by the participants of the industry were heard from the stage; the guests took photos with a real deer, danced the lezginka, took participation in the dances with a tambourine and had a tremendous time to the rousing music. 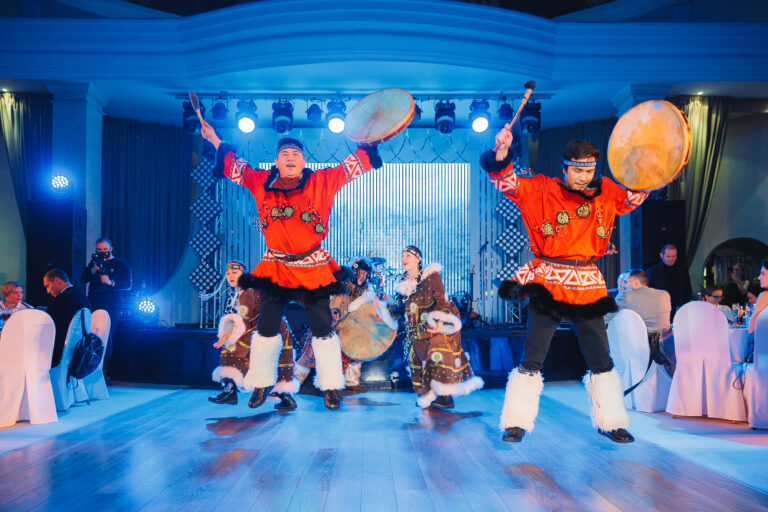 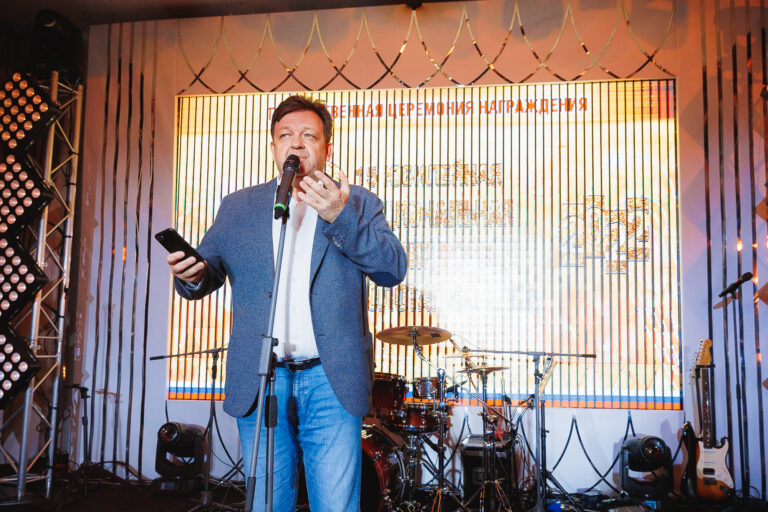 MERLION was the general sponsor of the 15th Anniversary National Award of the Russian Stationery and Office Products Market 2022 Golden Paper Clip.

Great thanks to the industry experts, award winners and nominees, friends and partners for their active participation in the preparation and carrying out of the ZOLOTAJA SKREPKA event!

We invite all participants of the market of stationery products, games and toys, souvenirs and gifts, hobby and craft products, household and office products to take participation in the 30th Anniversary International Multithematic Exhibition Skrepka Expo.